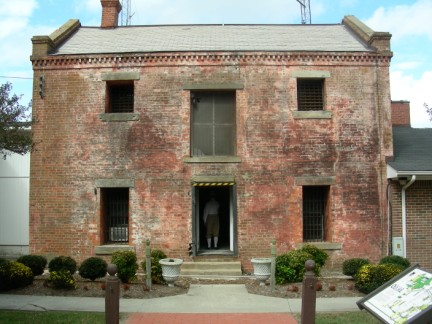 My hat's off to the CNC 2007 gals and guys. They did a wonderful job in keeping everything moving and very
few hitches in the team work. The routes were well marked, on the road and the queue sheets.
The rest stops were manned and ready, the port-o-johns were moved and supplied. I only found one that did not
have sanitizer in it. And I used it every time. It was a good idea for each rider to take their riding gloves off and
use the sanitizer before partaking of the goodies at the rest stops. I certainly felt cleaner.
Thanks also to all the volunteers that made it all possible.

If you haven't already noticed, we went from ice on the tents in West Jefferson to Ninety degrees in Currituck.
As we got closer to the coast it got warmer. Shows you that you need to dress for all occasions,
you never know what the weather will be.

Another point of accomplishment is that I rode the Century on Friday, over 100 miles in one day. The most
I had ridden was 85 miles and that was back in CNC 2005. I'm proud of myself for going for it, even though it
wasn't easy. If you notice I spend a little more time on the road for breaks and rest. Also had a few saddle sores.

1 Miles Per Day based on my speedometer on my bike.

3 The average speed on the speedometer is recorded anytime the bike is moving. So the average speed would go down due the stopping and starting at red lights,
stop signs, traffic conditions, leaving camp in the morning at a slow warm-up pace, etc. So it is the average from one camp to the other.